Often electronic data exchange structures of a business process vary only slightly. For example, if a company sends an invoice to customers, the type of information is often basically the same (invoice date, invoice number, etc.). Nevertheless, all individual characteristics of a customer must be taken into account and the EDI infrastructure must be connected precisely and correctly. With hundreds or even thousands of customers, this quickly means considerable additional work in the development, maintenance and implementation of each customer.

For non-XML based structures, such as EDIFACT and other EDI standards, flat files, IDOCs, etc., GEFEG.FX already offered the possibility to describe variants of business processes and structures. Now this is also possible for XML schema guides and, due to the syntax, even easier.

Usually, GEFEG.FX users have already used XML guides to describe and specify their XML structures. This was easy because the same basic XML structure could be reused in different XML guides and further specified there. However, concrete versions of variants could only be described verbally.

If you want to describe explicit relationships and use cases, variants can be created within the schema guide that describe, for example, the special features of different invoice cases (discounts, means of payment, private customers).

Facilitation for business and technology

In order to present the specified variants in a readable way for every professional user, they can be easily published as HTML and PDF descriptions. This now also applies to the mapping between two formats. The use of variants allows for the greatest possible precision and concrete use cases can be specified in detail by the business user in order to pass them on to the development department as quickly and easily as possible, which then implements them technically.

Massive savings through use in test environments with variants

Wherever later hundreds of implementers have to meet the same specifications, automated processes play a special role even before the established EDI connection is established. For example, when many suppliers are to send uniform invoices to a corporate group. The rules and special features of each process can be translated into ISO Schematron rules, for example. Using the GEFEG portal solution, these rules can be stored online centrally for all suppliers. These suppliers can then independently test for conformity 24/7 according to the agreed application scenarios. This results in considerable time and cost savings on all sides. 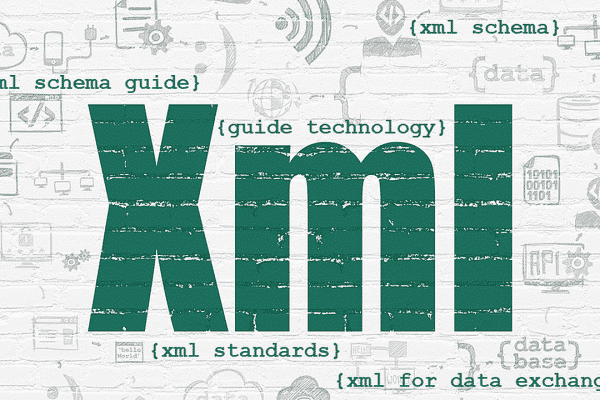 Free webinar: Customised guides for your XML schemas – Why, when and how should you use this technology? 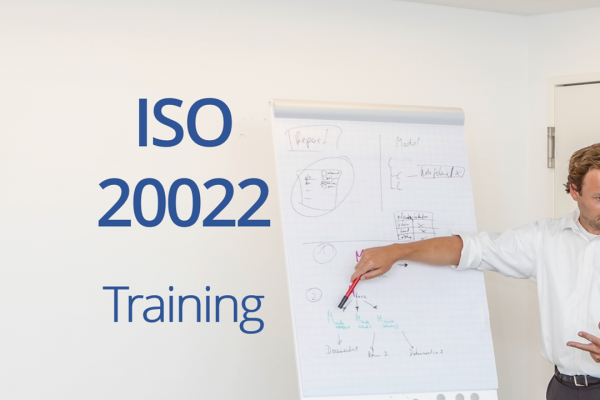